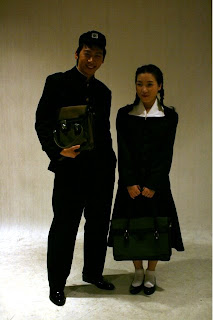 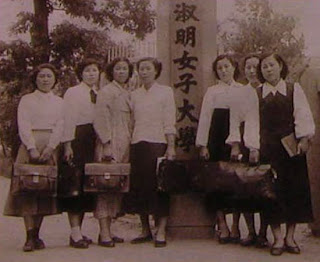 School uniform have many positive effects. Students behave better when they are dressed alike. Then they fight less and focus on their school work more. Also uniforms instill a sense of community within the school.Teenagers spend a lot of money in buying cloth. School uniform can limit their consuming. It is cheaper to implement uniforms because parents don't have to worry about "Back to school" shopping and having their kids want new clothes for school all the time. 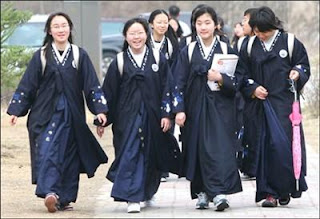 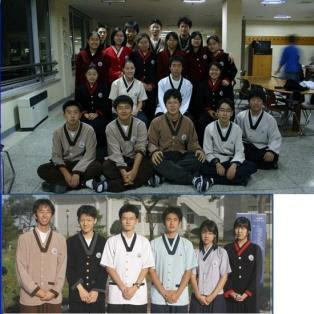 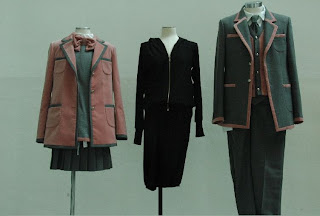 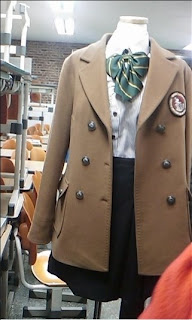 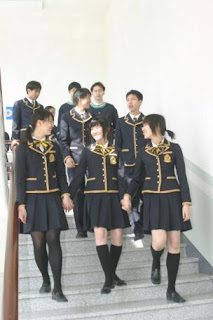 The new style school uniforms look so much better.

In my country (Indonesia), we are using uniform school, too. The purpose of wearing school uniforms is to eliminate the differences between the rich and the poor.

Hi Jinyoung :)
I found your blog and I really like it.
Thanks for this information. Because I was looking for some style of Koreans High School uniform and I found it on your blog :)

korean has really good taste when it comes to fashion that even in their school uniforms are still influenced by it.

hai, I am from Indonesia.
black hanbok /durumagi school uniform ? ,.. in your picture, nice. where is it? what is name school ?
thanks. kuntara777@gmail.com

Hello I am from Bangladesh
Can't students (girls) wear a jeans 👖 with the skirts???

our company makes best quality and customized school uniforms on demand in pakistan.